Henri Pescarolo and Gérard Larrousse’s Matra 670 was leading at dawn. Around 10:00 a.m. the Porsche 911 Turbo Carrera running in second place lost its fifth gear, causing the car to lose around 40 seconds per lap to the leading Matra.

But just before 11:00 a.m., Pescarolo had a gearbox failure. The Porsche-designed Matra gearbox problem was easy to repair, but when Pescarolo returned to the race, he had lost 45 minutes. The Porsche 911 Turbo was now in the same lap, which was a surprising achievement for a road-car derivative car against the prototypes.

Rain began to fall during the final hour. Pescarolo managed to build a six-lap lead over the Porsche by the end. It was Matra’s and Pescarolo’s third consecutive Le Mans victory. At the end of the season Matra announced its retirement from racing. 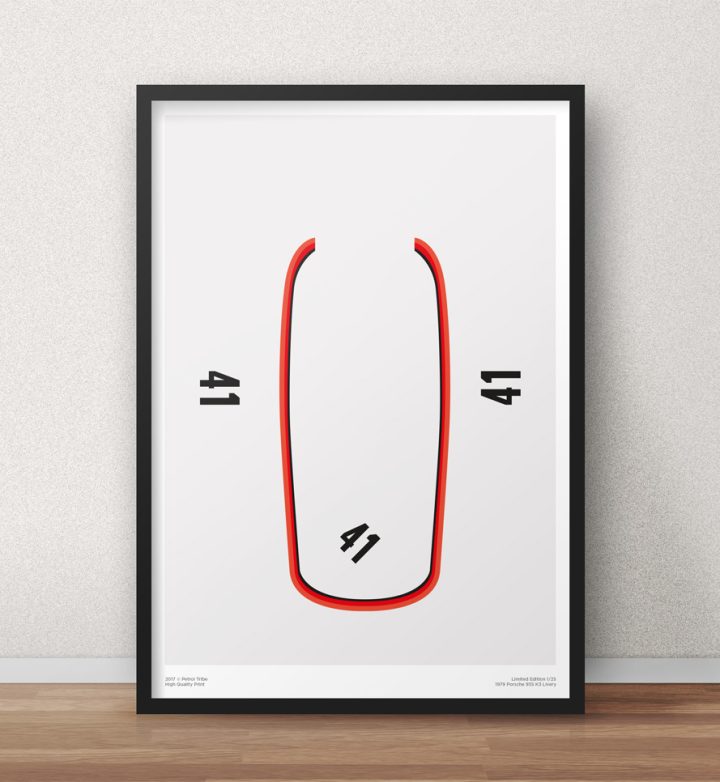 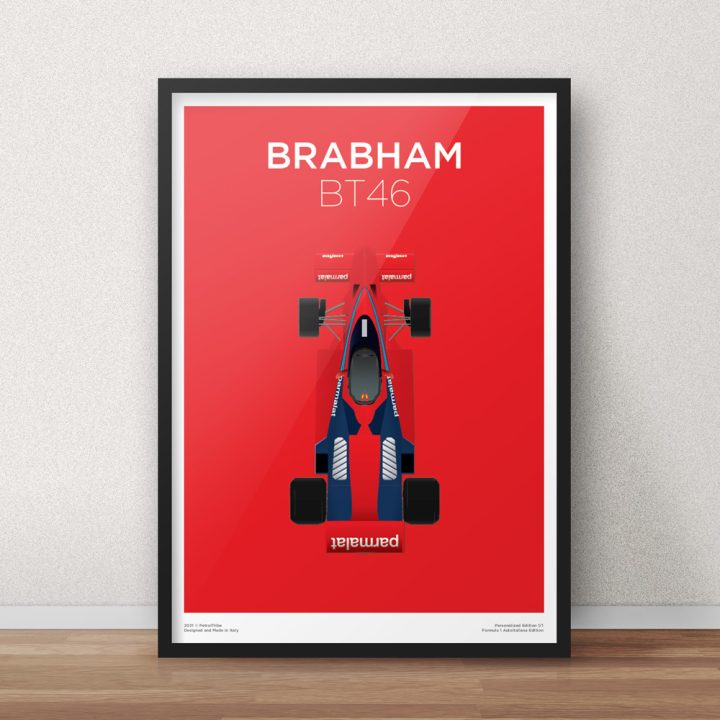 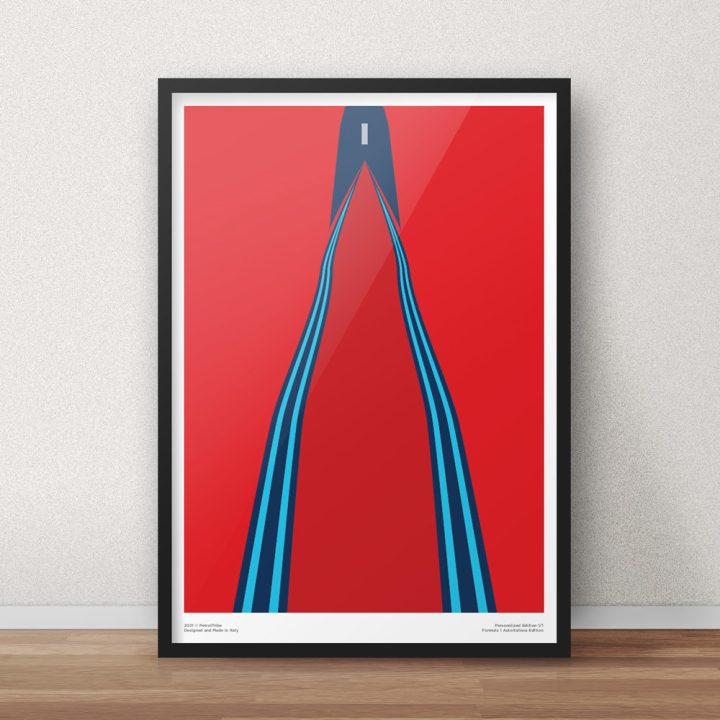 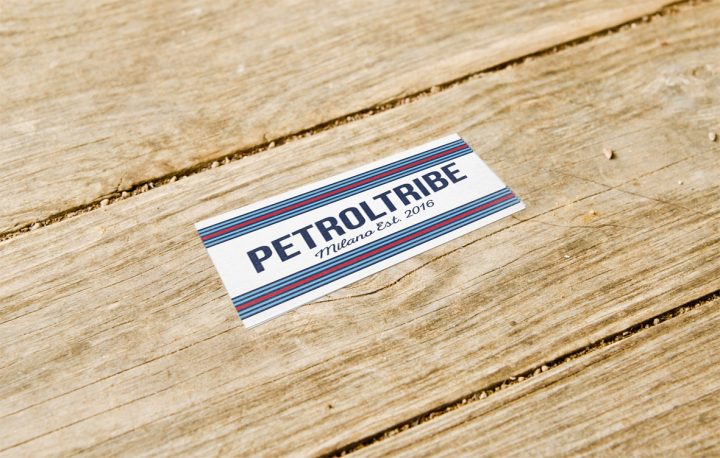 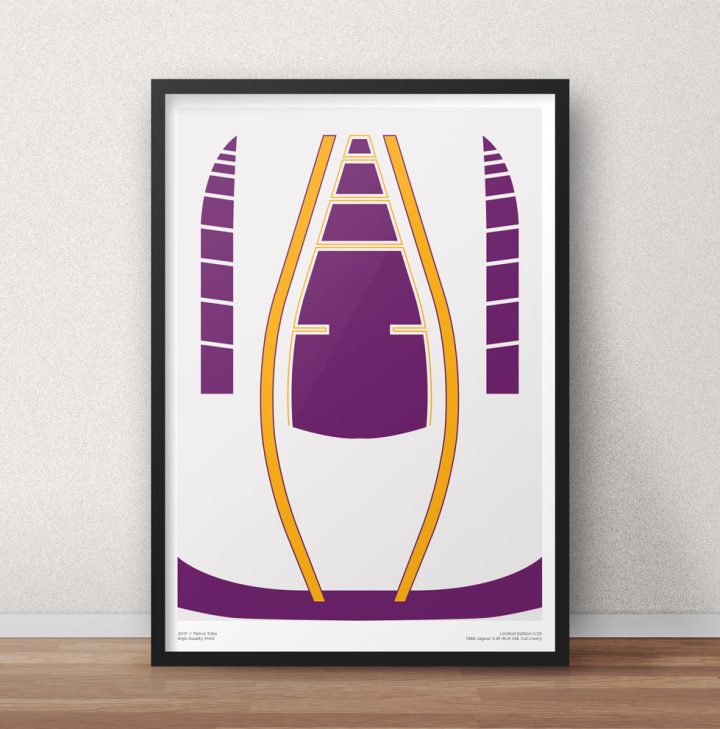 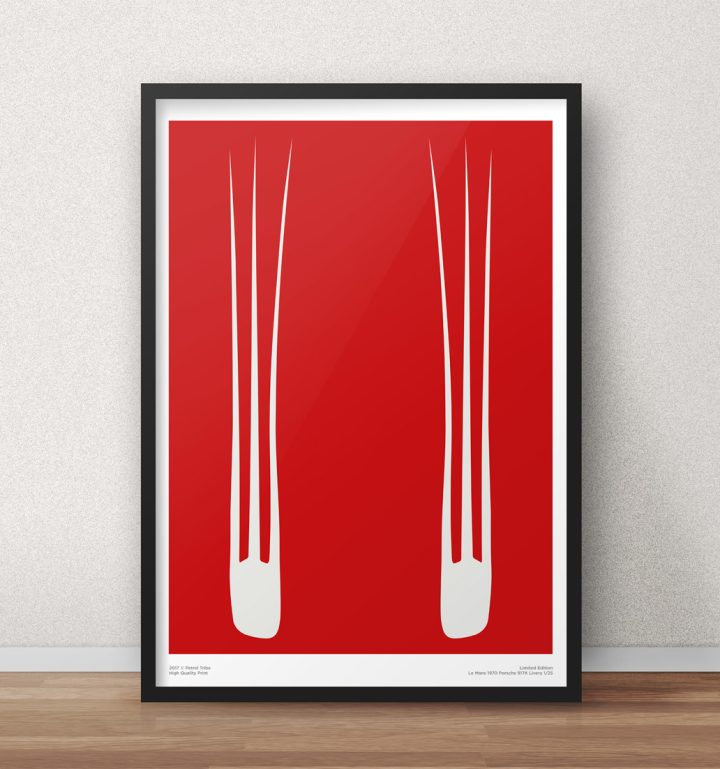 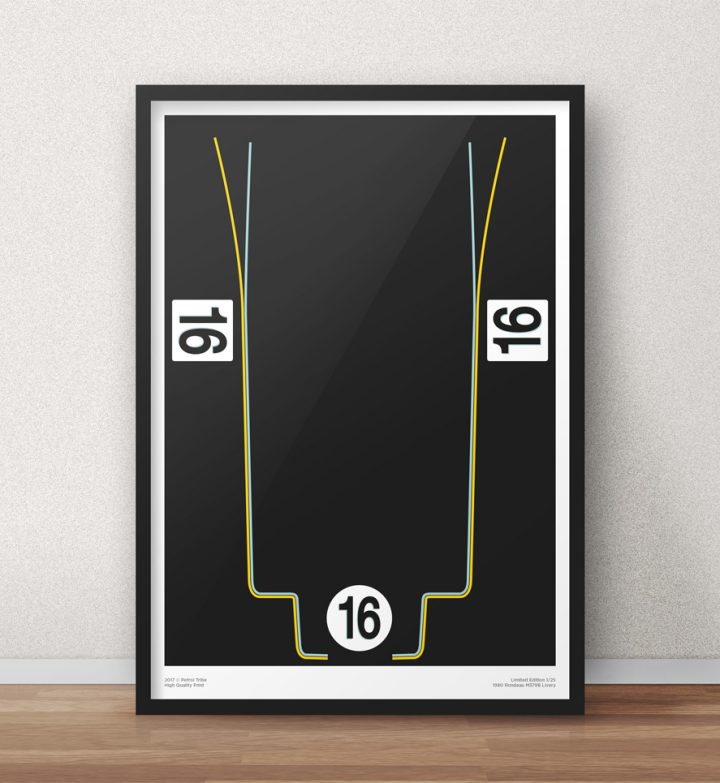 €20,00 – €90,00
We use cookies on our website to give you the most relevant experience by remembering your preferences and repeat visits. By clicking “Accept”, you consent to the use of ALL the cookies.
Cookie settingsACCEPT
Manage consent