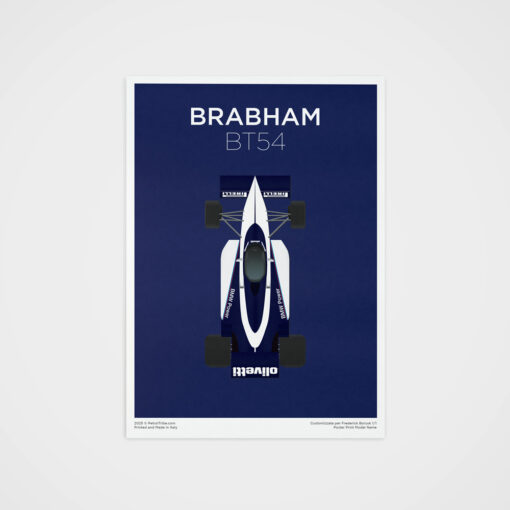 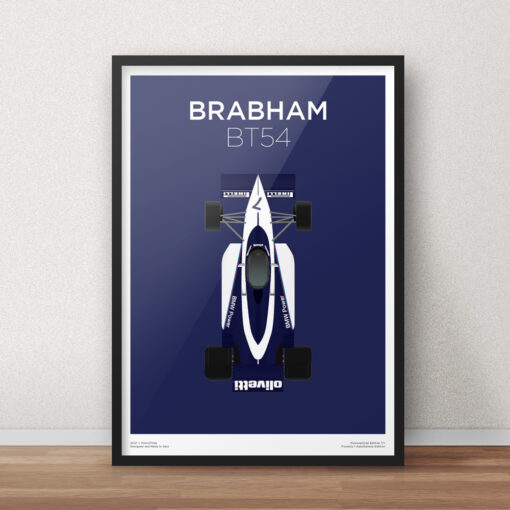 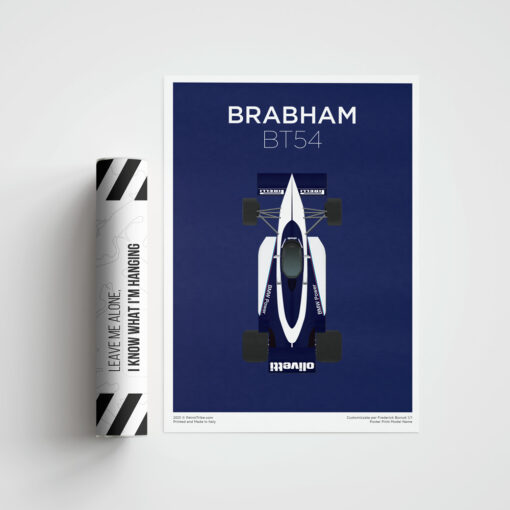 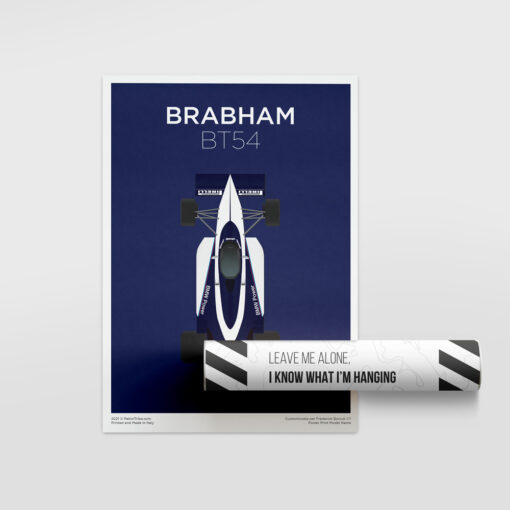 The Brabham BT54 was a Formula One racing car designed by Gordon Murray for the Brabham team for the 1985 Formula One season. The car was powered by the BMW M12 4cyl turbo engine (generally agreed to be the most powerful engine in Formula One at the time) and used Pirelli tyres. Like most of its rivals, Brabham had used Michelin tyres in 1984. However, when the French company pulled out of Grand Prix racing at the end of that season, team owner Bernie Ecclestone took a gamble and instead of signing with Goodyear for their proven rubber, signed with the Italian company instead. 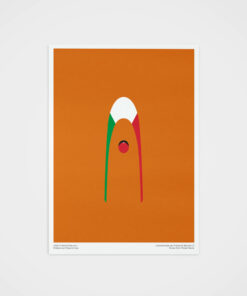 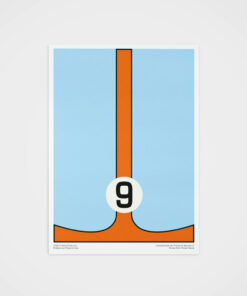 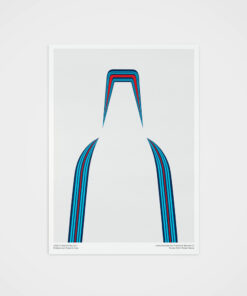 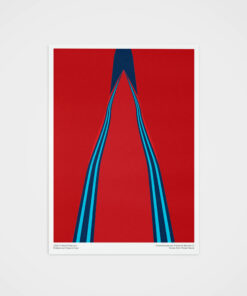 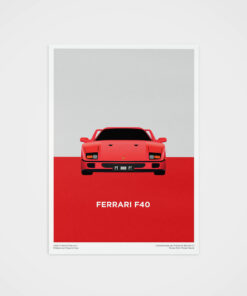 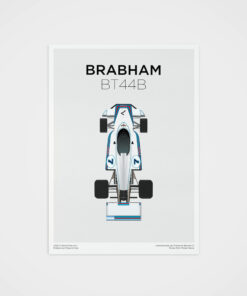 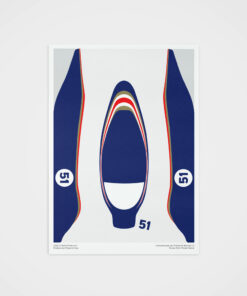 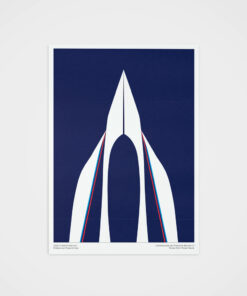