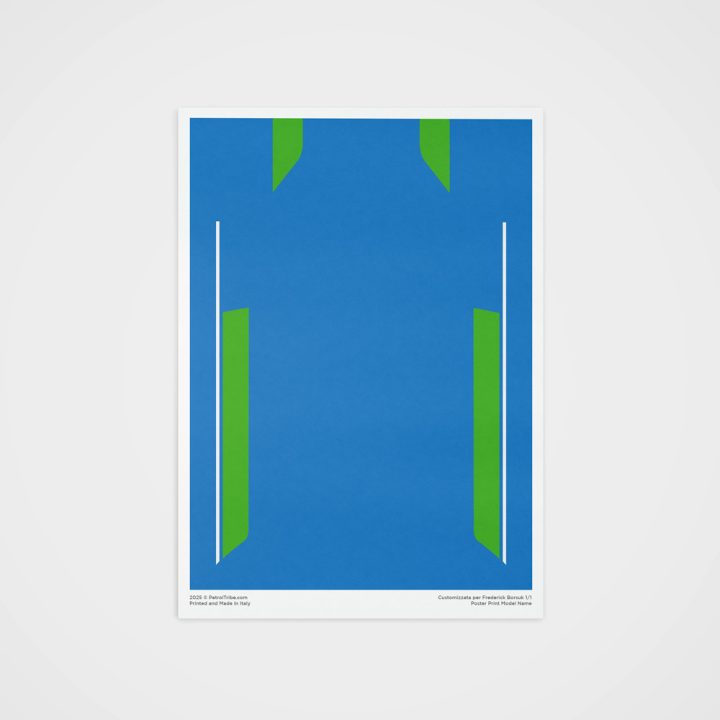 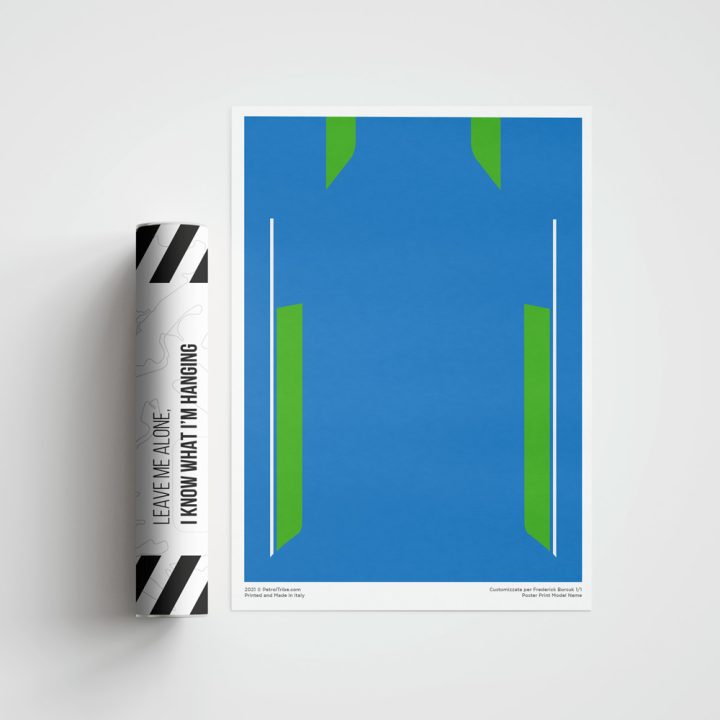 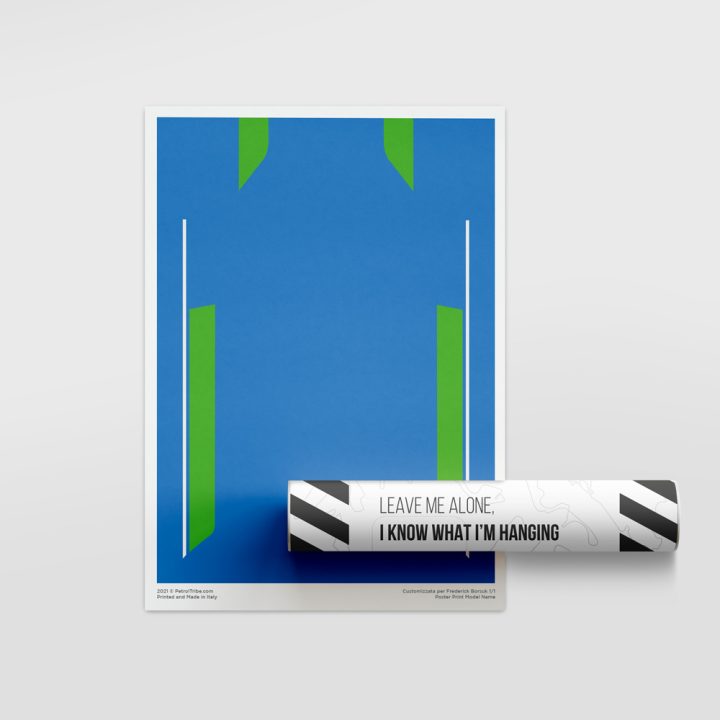 The Matra of Jean-Pierre Beltoise and Chris Amon took the lead at start, but broke its V12 engine at the beginning of the third lap. This caused enough consternation among the other Matra drivers to allow the Lolas of Bonnier and Hugues de Fierlant to take the lead. Bonnier was slowed down by a deflated tyre and after the first pit stops the two remaining Matra 670s were leading the race again with François Cevert/Howden Ganley in front.

Even if the reliability of the Ford-Cosworth DFV that powered the Lolas was questionable on a 24-hour race, there was some hope for a general failure of the Matras, and Jo Bonnier decided to keep some pressure on. The Lolas were running fast, with Bonnier establishing a new lap record early in the evening. The other Lola broke its gearbox. The works Alfa Romeo team were also in contention; putting pressure on the Matras.

Graham Hill took the lead with his Matra around midnight.

At dawn the Matra 670s swapped their position again. Bonnier’s Lola T280 was still there with a surprisingly healthy DFV V8. During the night some race incidents caused unexpected pit stops and the car was only eighth but the F1-inspired Lola was running really fast in the early morning. Just before 8:30 a.m., Bonnier’s Lola came upon the Ferrari GTB4 of Florian Vetsch before Indianapolis curve. The witnesses are not entirely sure what Bonnier hit first, the Ferrari or the barrier, but the Lola went over the barrier and into the trees killing Bonnier.

This tragedy left the Matras without any serious opposition; and soon after, two of the three Alfas dropped out with gearbox problems. Despite an unscheduled pit stop, the car of Ganley and Cevert was still leading when Ganley got hit in the tail by a Chevrolet Corvette. This gave the lead to Henri Pescarolo and Graham Hill. The David Hobbs/Jean-Pierre Jabouille Matra 660 was stopped also with gearbox problems.

The Matra 670 “Short Tail” piloted by Pescarolo and Hill took first place, and the 670 “Long Tail” driven by Cevert and Ganley finished second. This was the first victory of a French car since the Talbot-Lago team’s victory in 1950, and made Graham Hill the first, and so far only, driver to win the Triple Crown of the Indianapolis 500, the 24 Hours of Le Mans and the Formula One World Championship.

With such notable results at the top, the third position of the Porsche 908L driven by Reinhold Joest, Michel Weber and Mario Casoni that was mainly the result of careful preparation by Joest and his team was largely unnoticed, yet remarkable.

The Lola T290 entered by Kodak Pathé, France, driven by Barrie Smith and René Ligonnet won the 2 litre class and was the very 1st Lola car to ever finish the 24 hour endurance race at Le Mans. 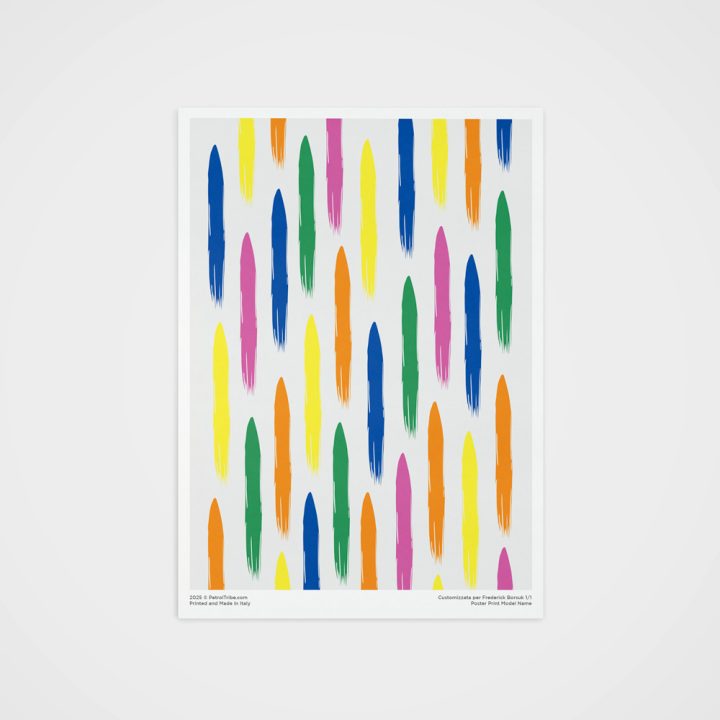 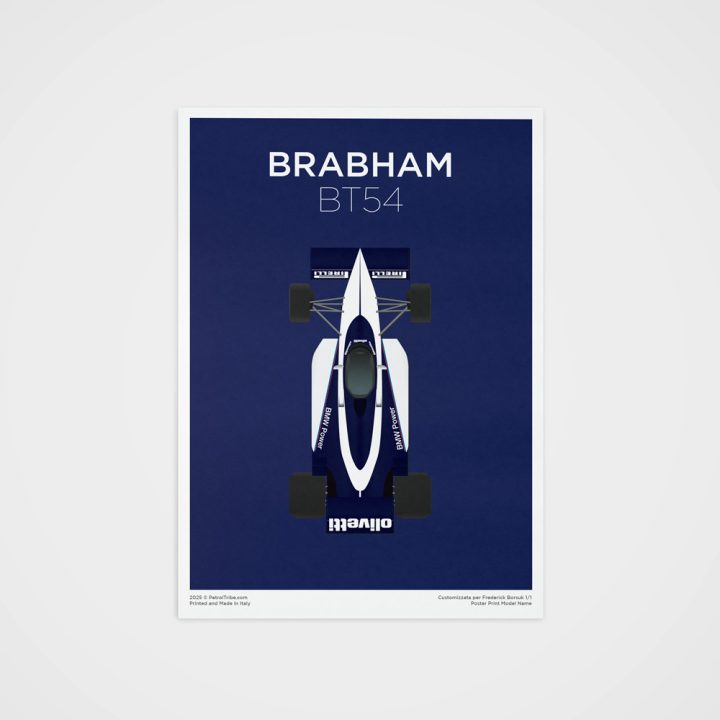 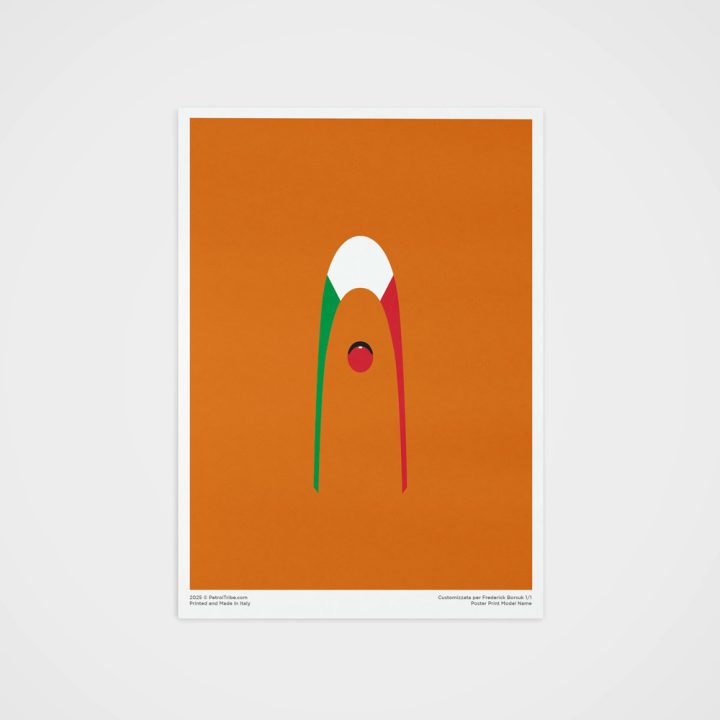 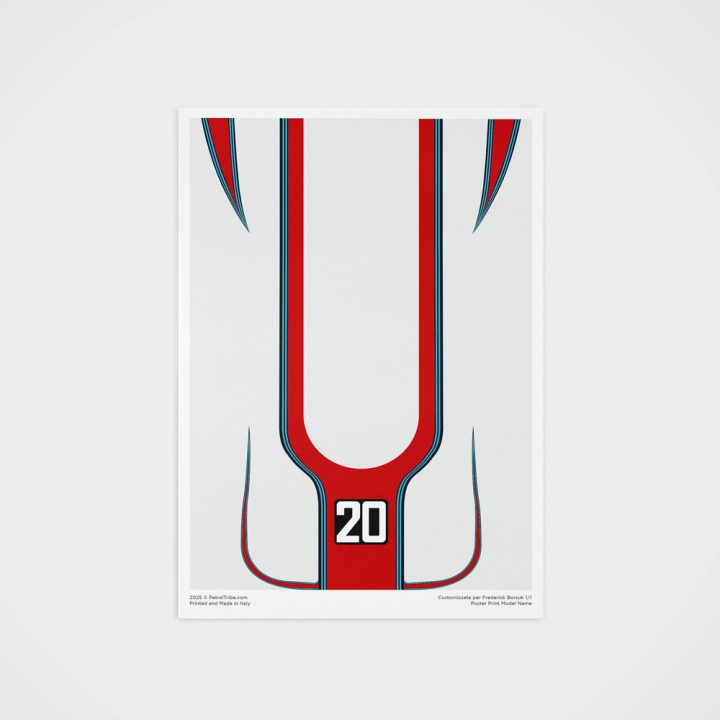 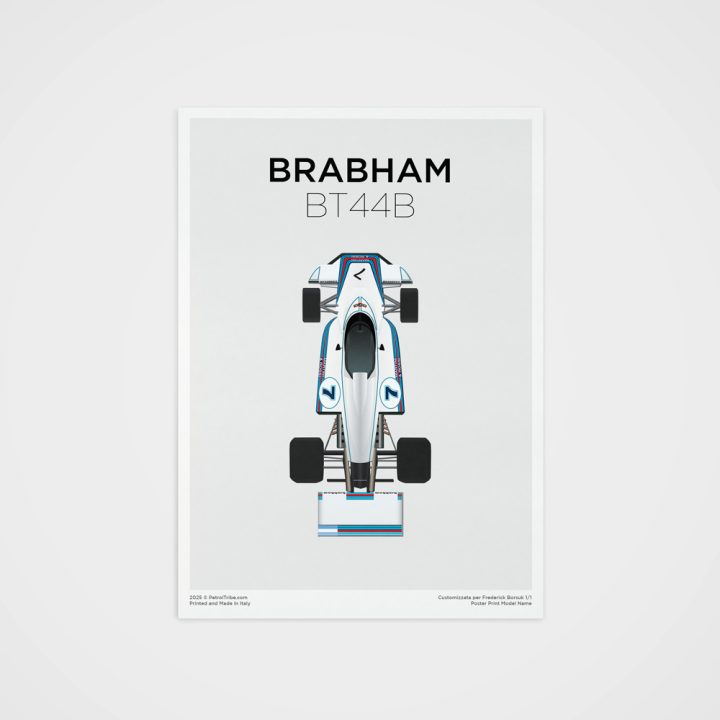 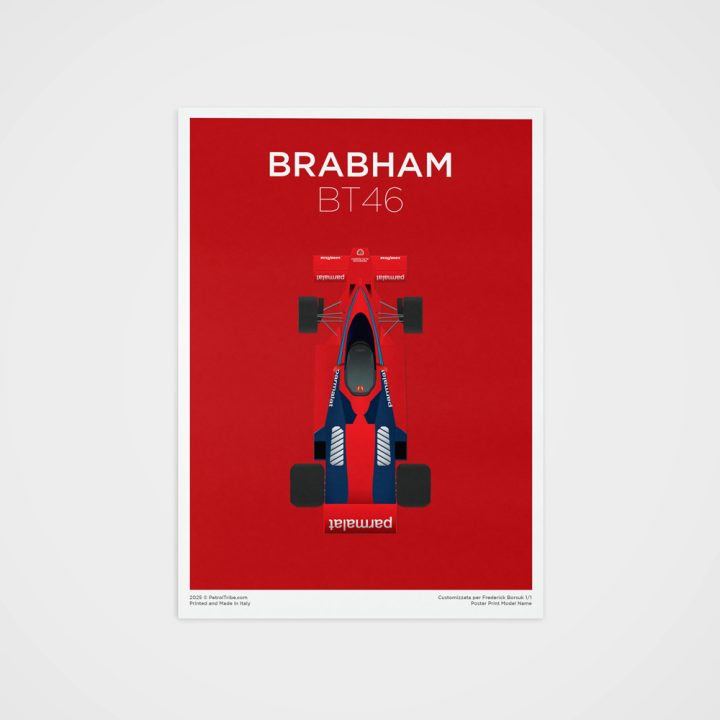 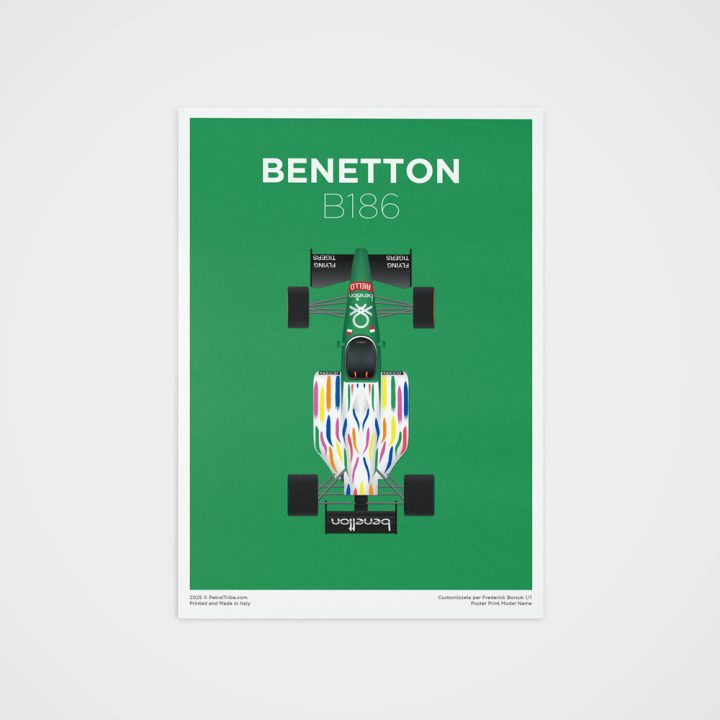 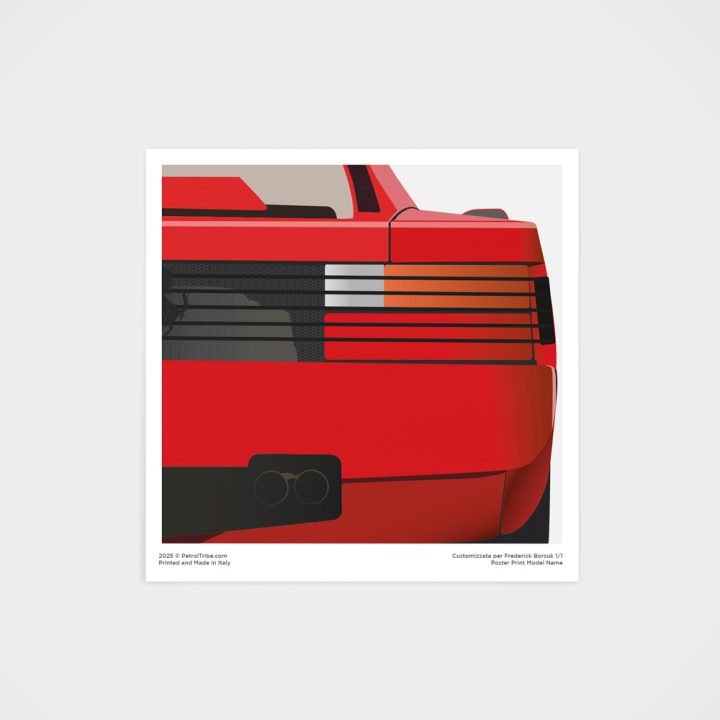