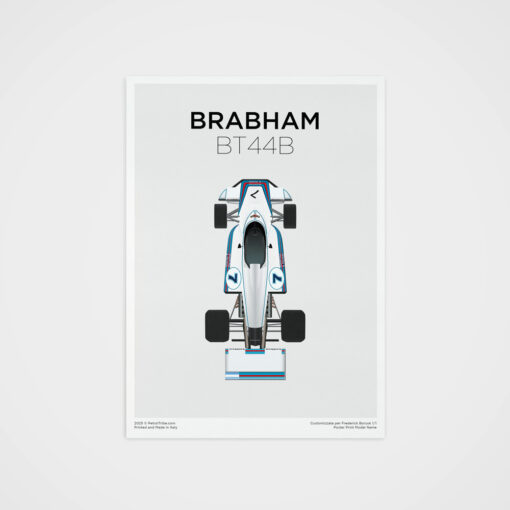 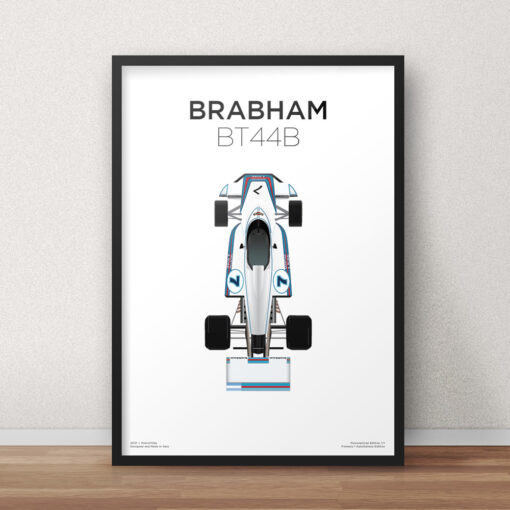 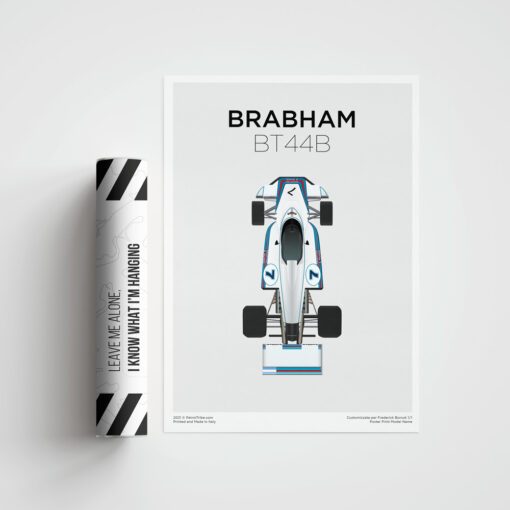 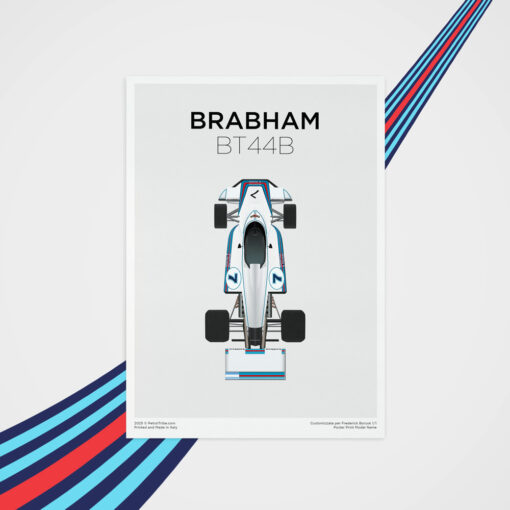 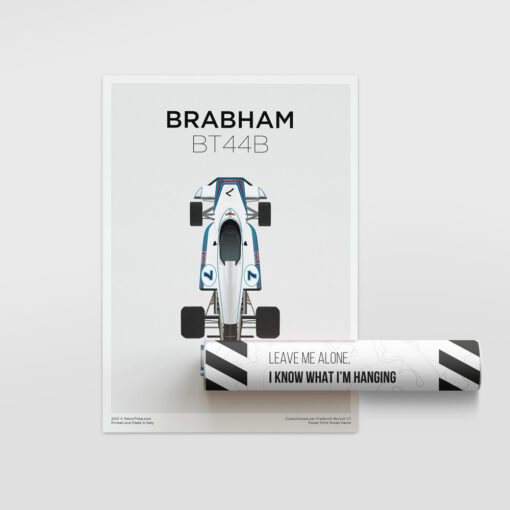 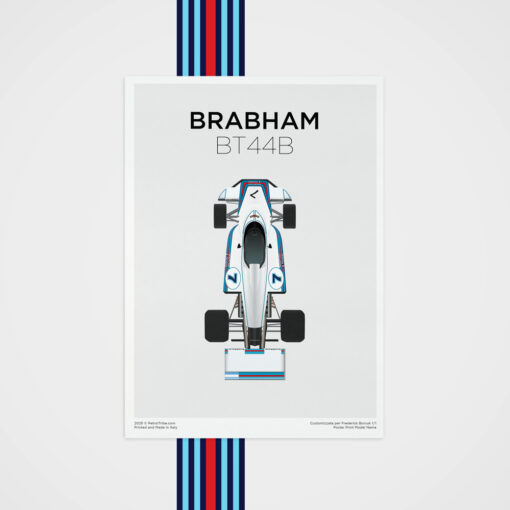 The Brabham BT44 was a Formula One racing car designed by Gordon Murray, Brabham’s chief designer.

An update of the partially successful BT42 of 1973, the BT44 was a simple design with a standard Ford DFV/Hewland gearbox combination, but was very clean aerodynamically. Murray had an eye for clean lines, and the BT44 was particularly graceful. He was also a forward thinker, and tinkered with side skirts and airdams on the car, a precursor to ground effects aerodynamics. Sponsorship came from Martini. 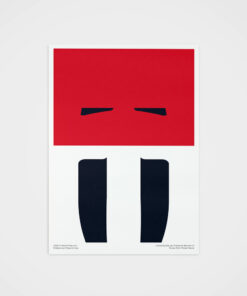 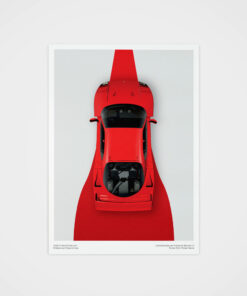 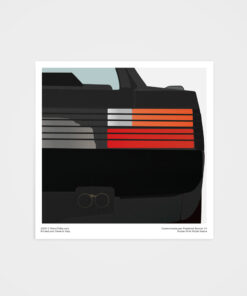 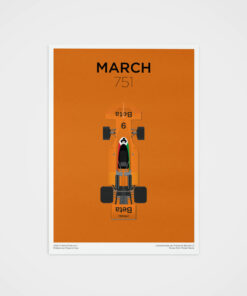 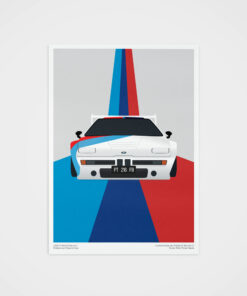 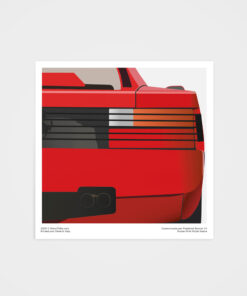 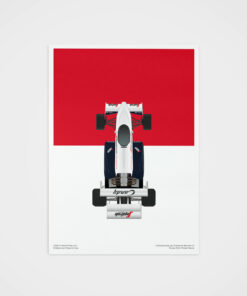 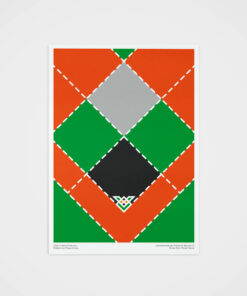